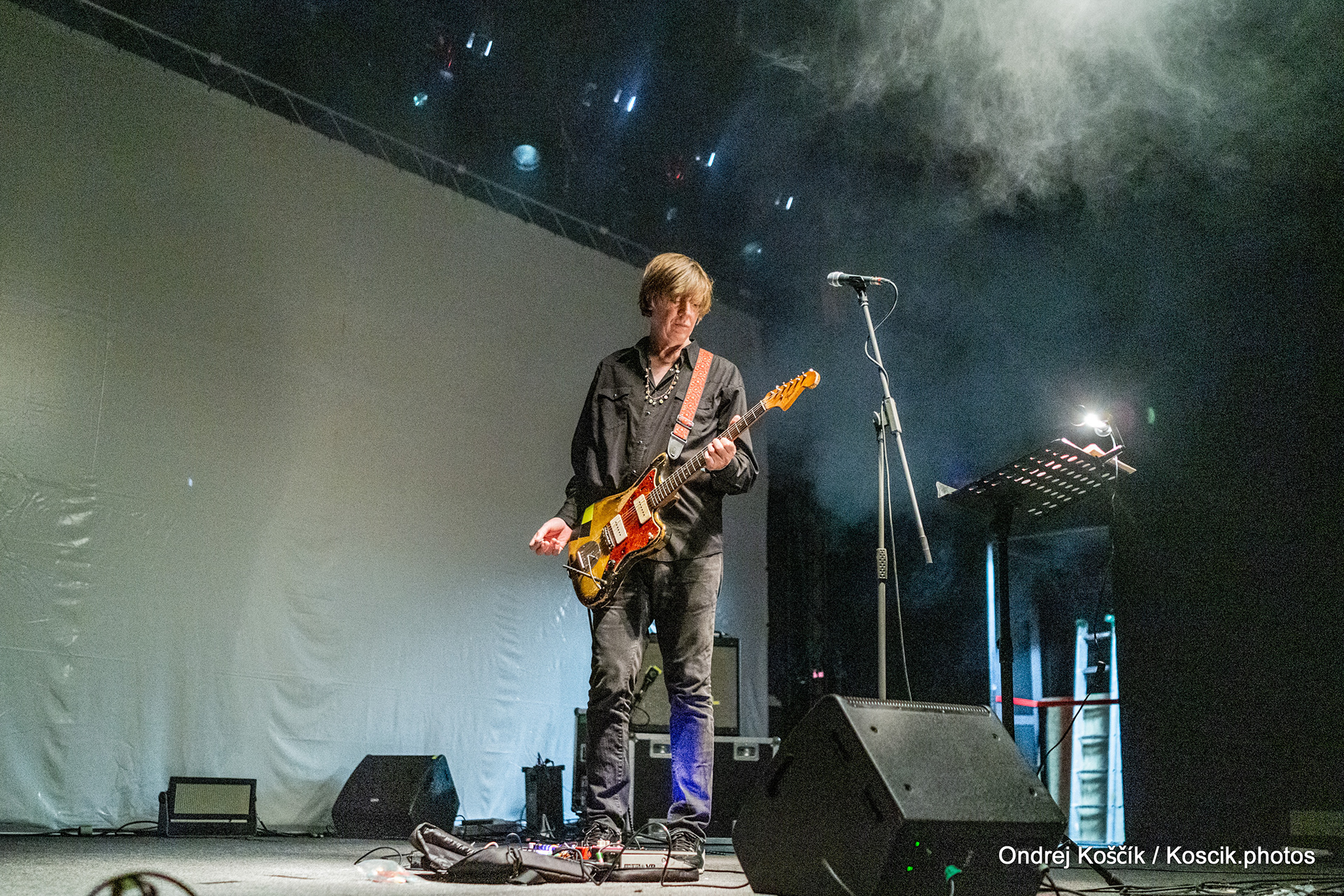 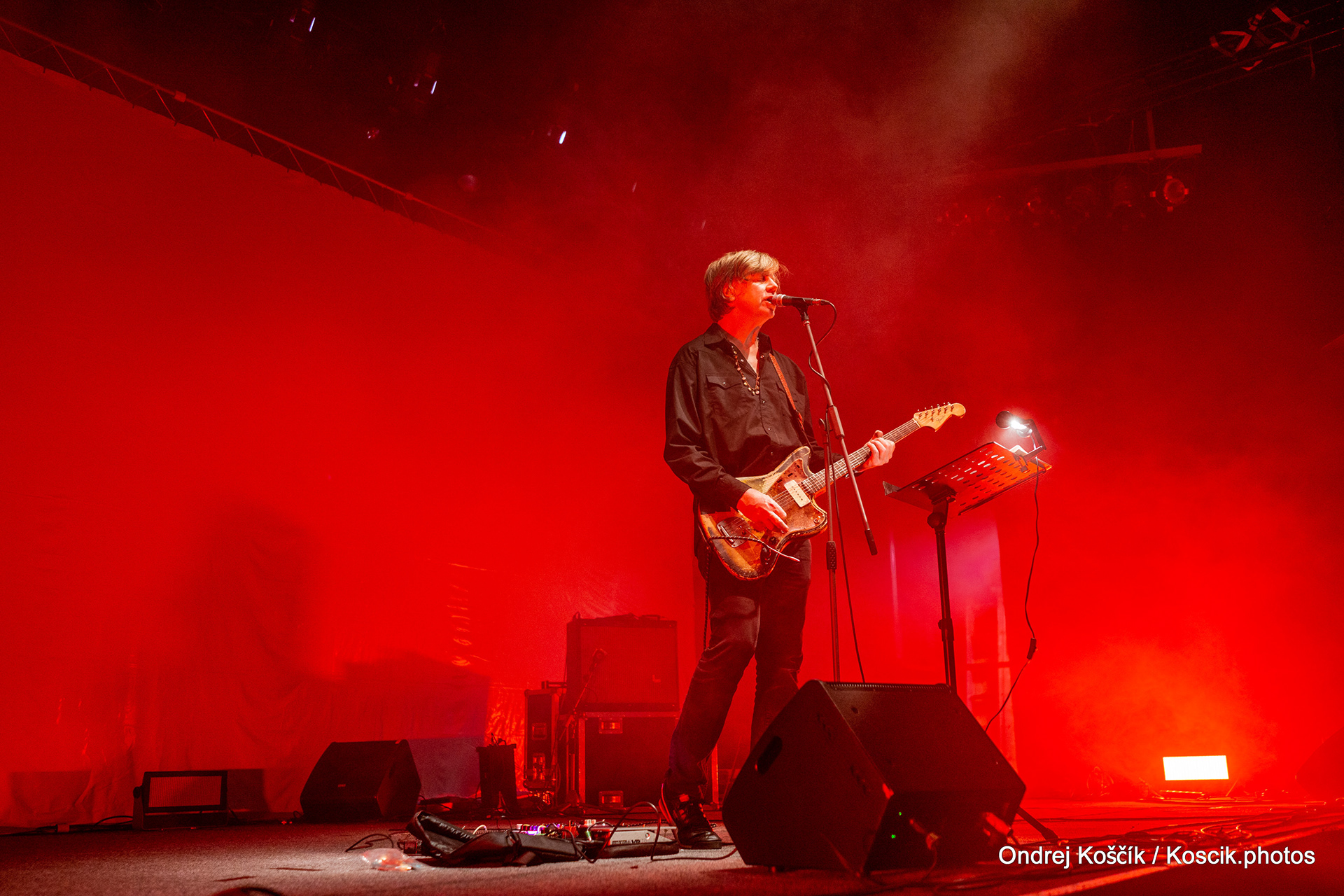 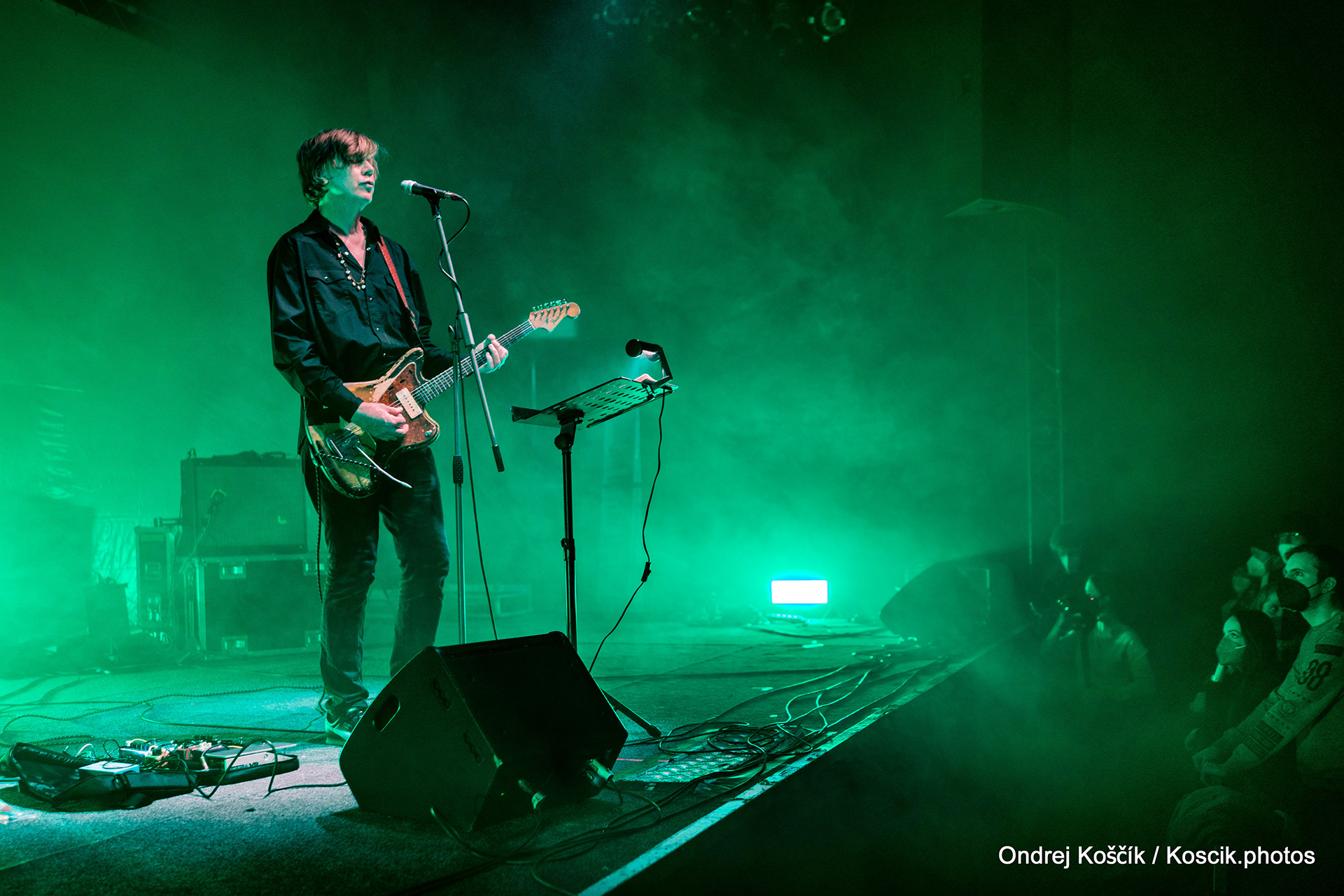 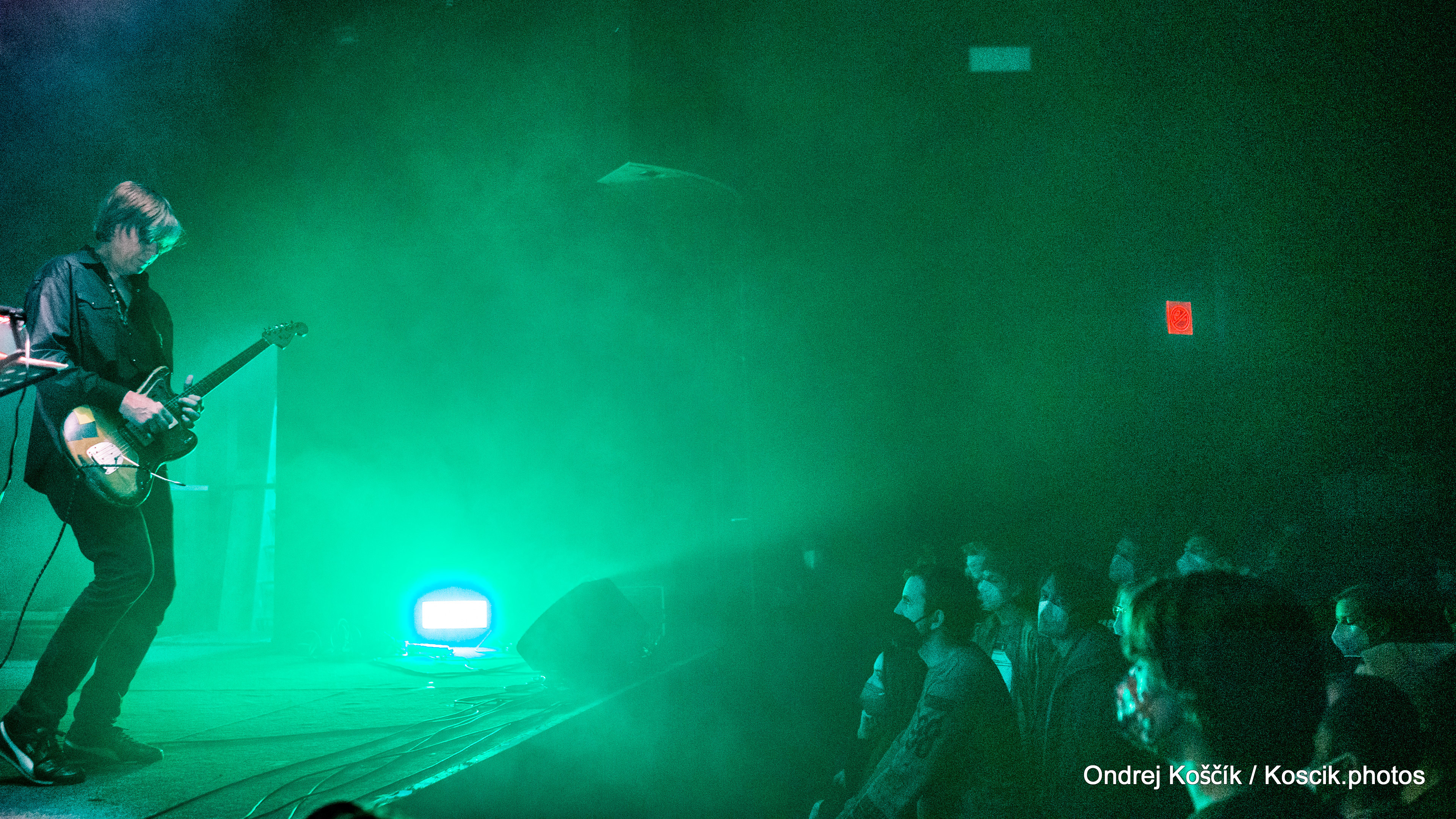 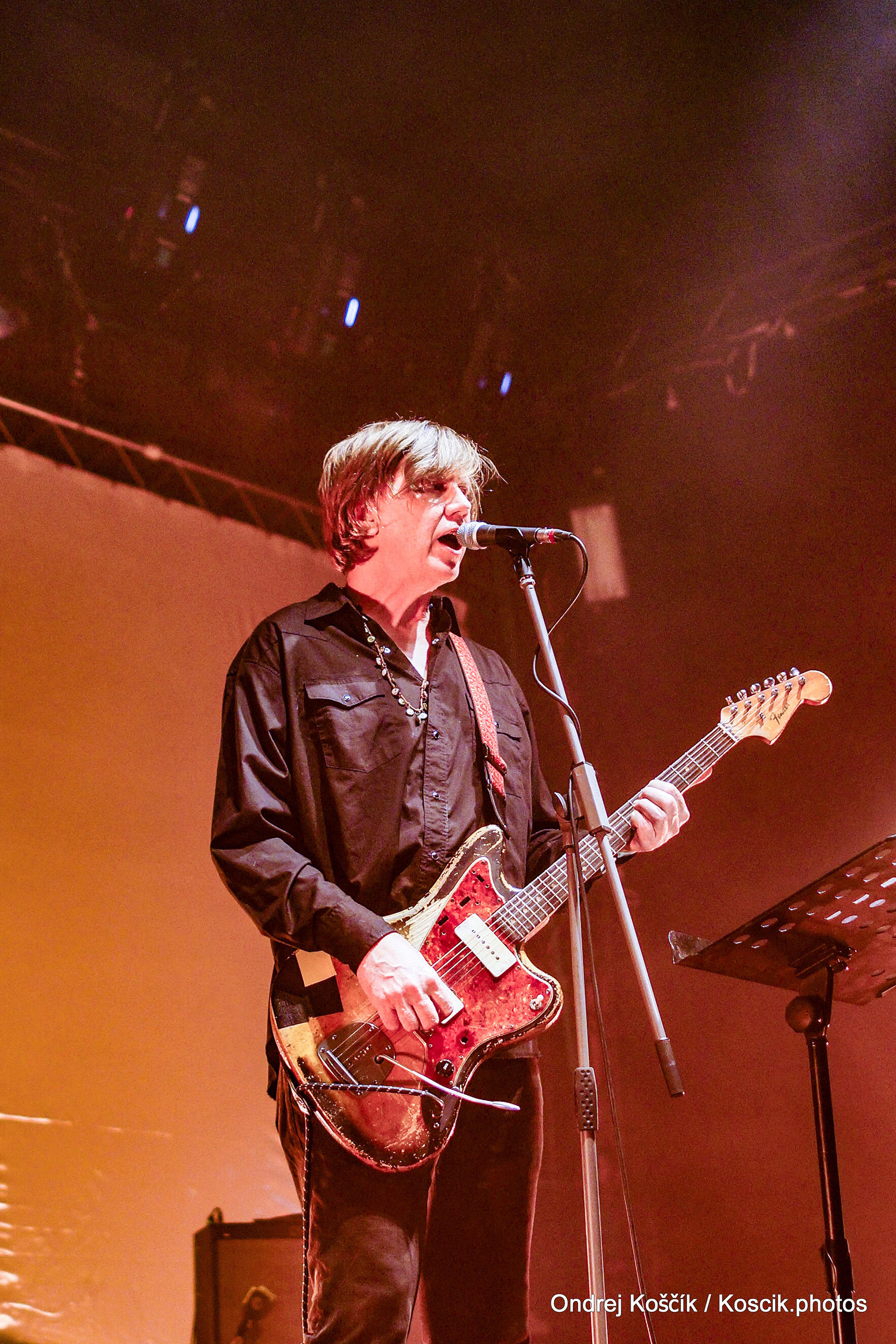 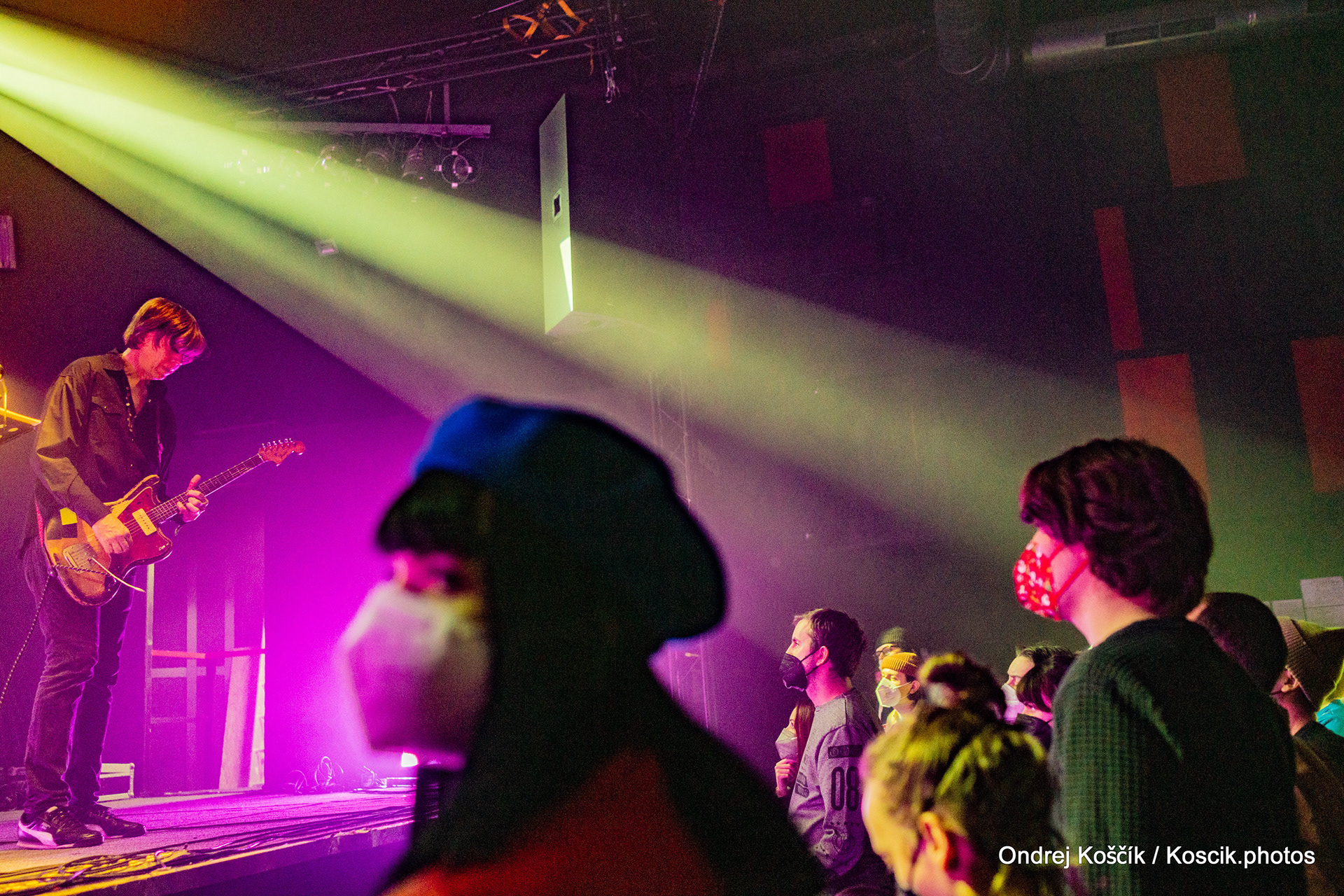 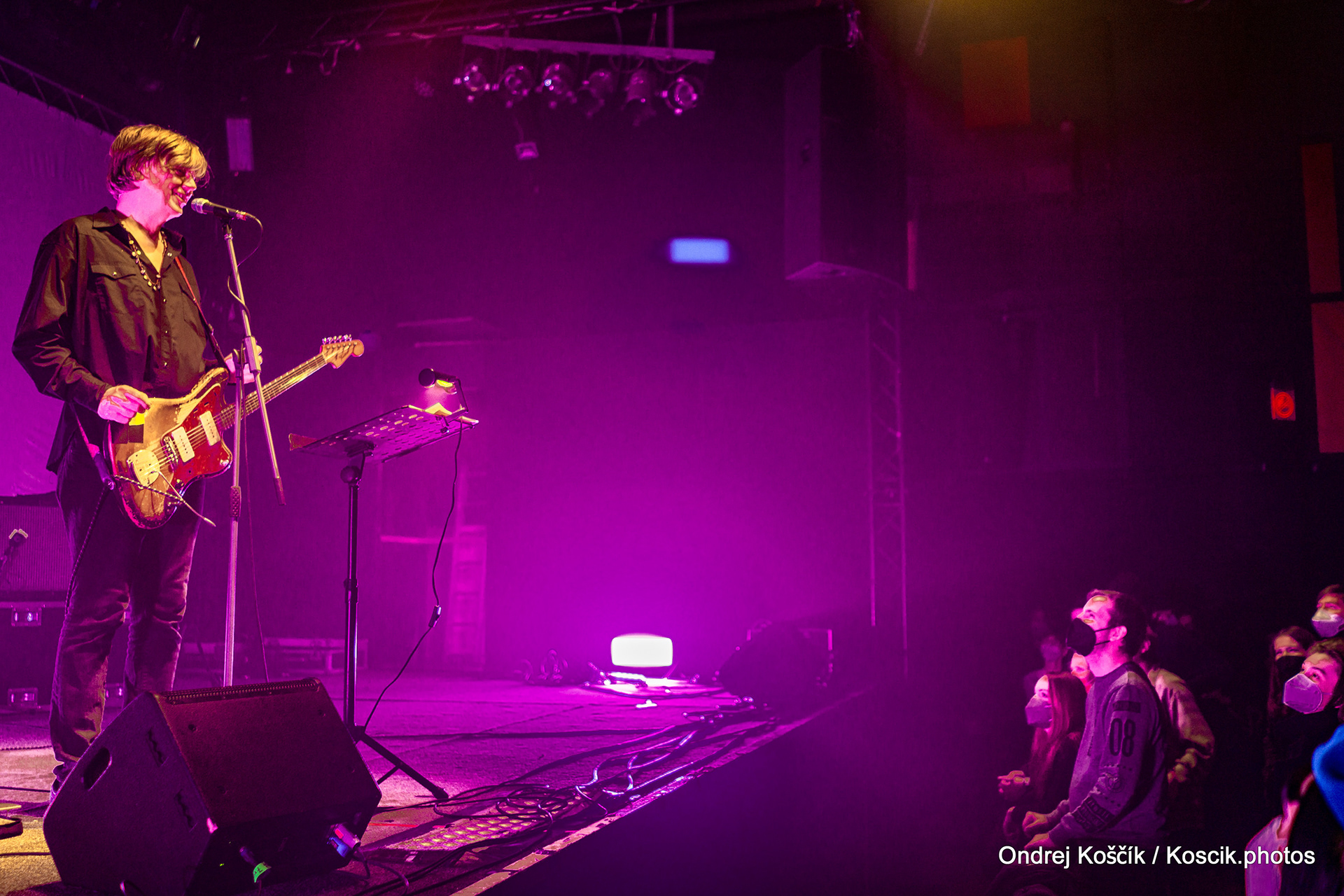 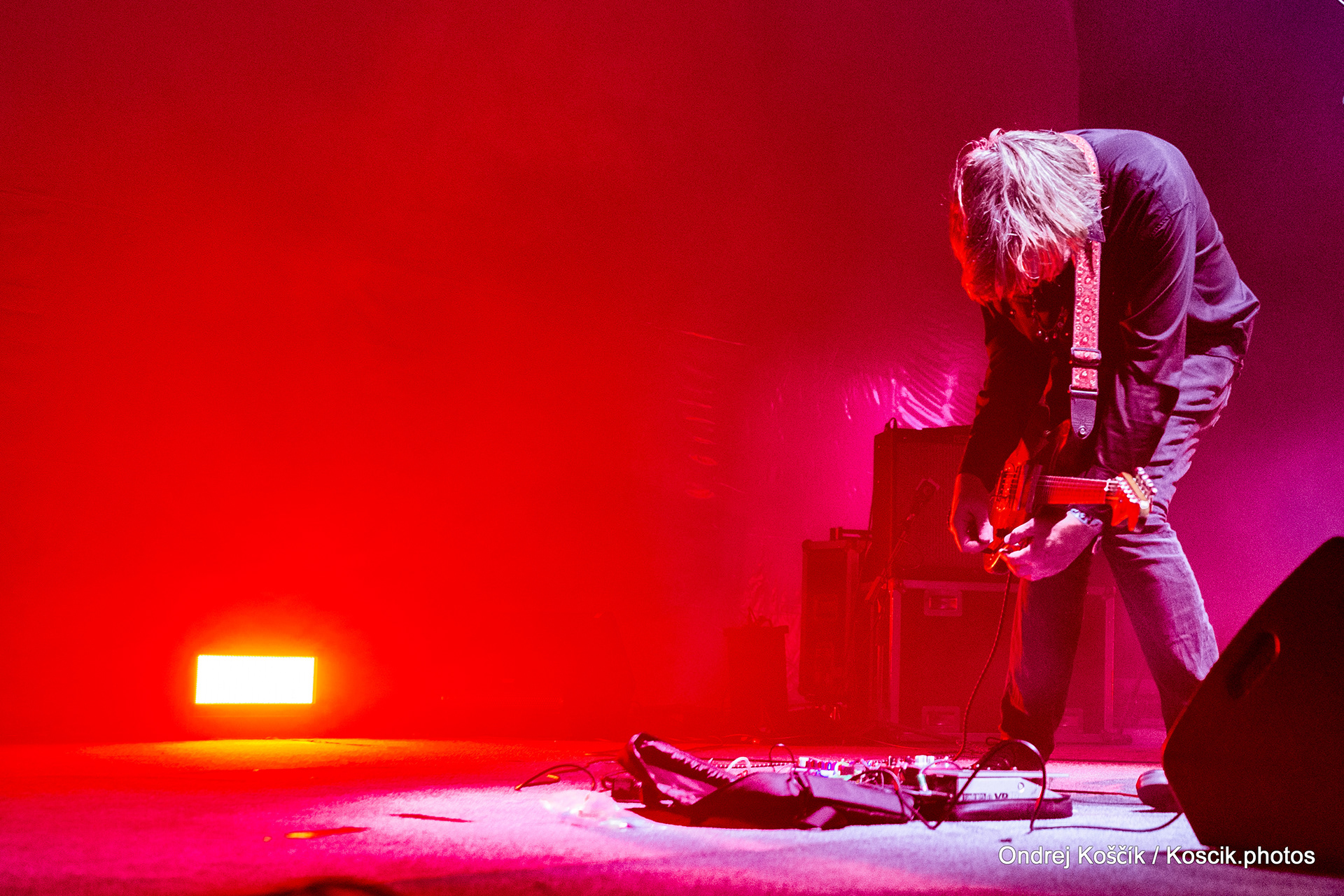 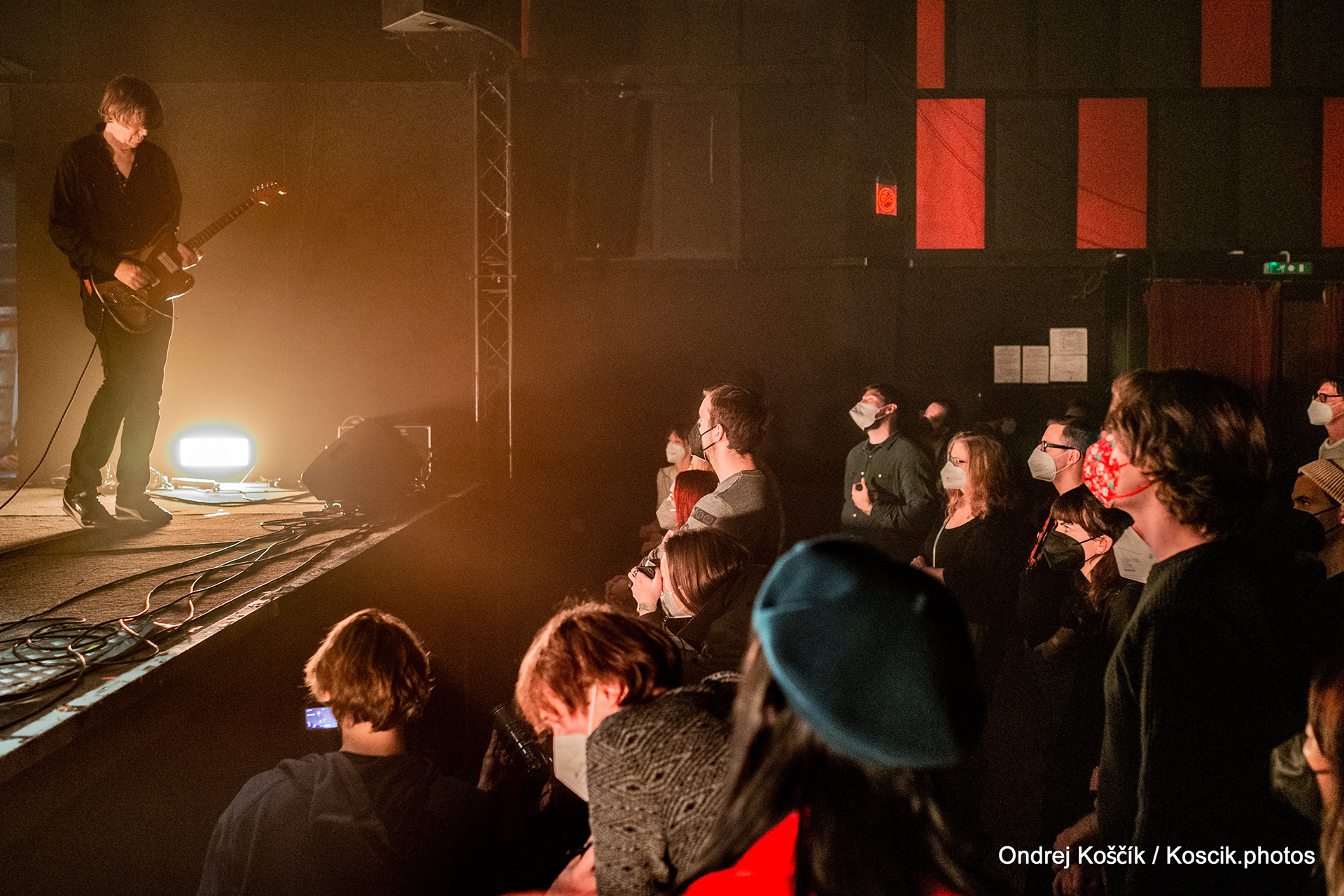 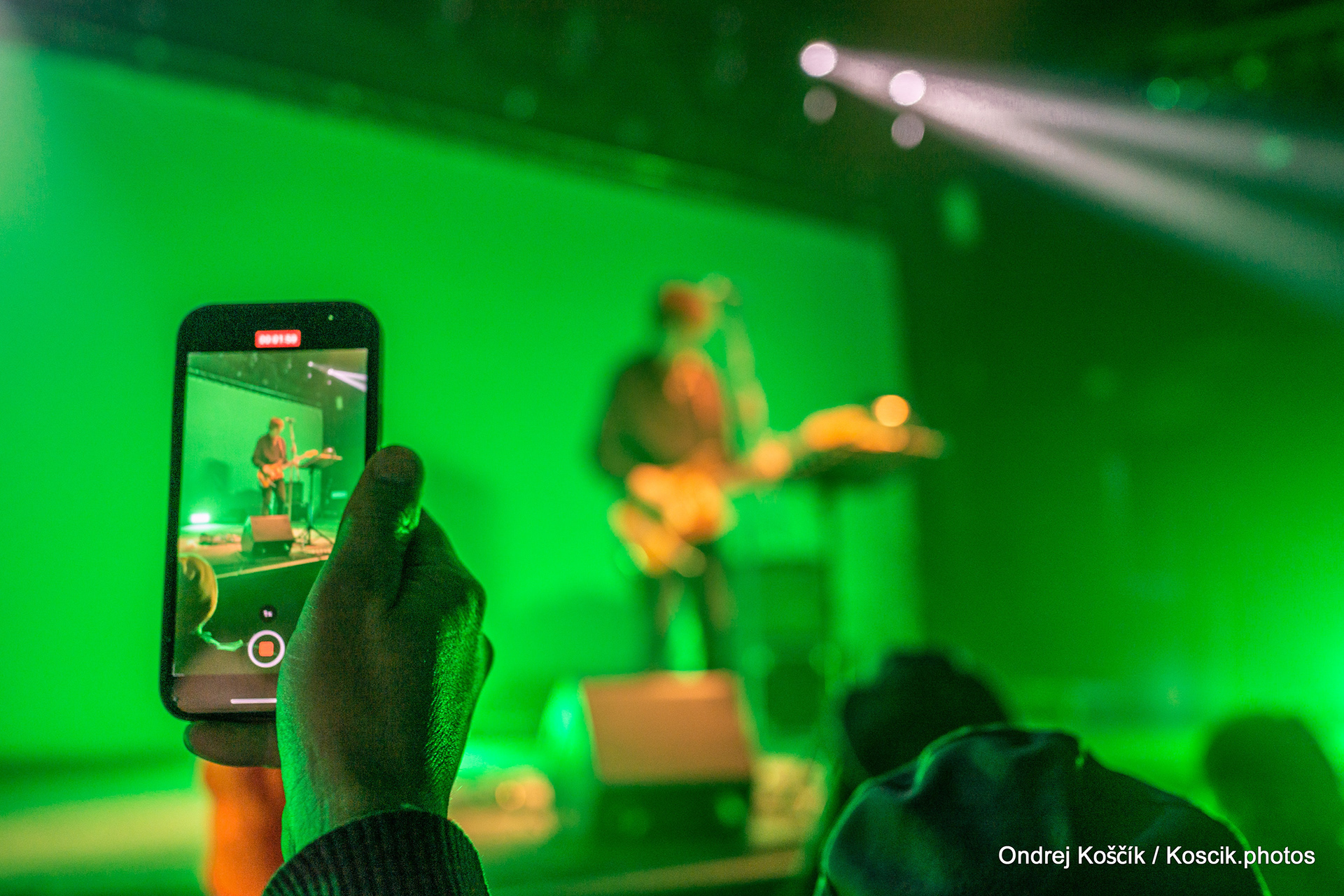 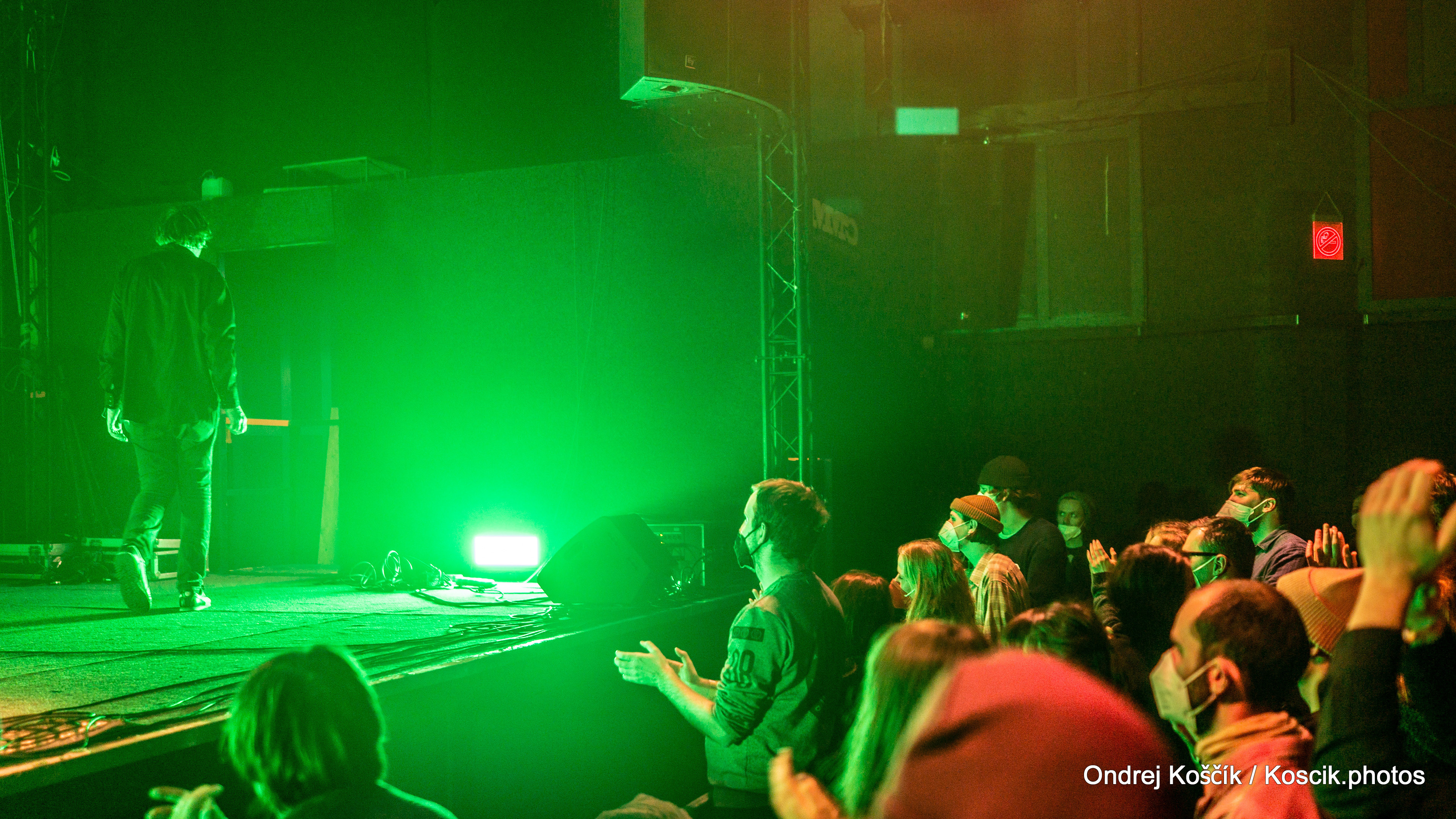 Faust need no introduction. The legendary German band was formed in 1971, exactly 50 years ago, and has released some of the most influential records which fall under the “kosmische” umbrella. Arguably the most radical among their contemporaries, Faust used advanced studio techniques and electronics in eye-opening ways, blurring the lines between krautrock, experimental rock, sound collage or noise. Their accomplishments paved the way for many subsequent ambient, industrial and various types of rock records. This year, they are releasing a box-set chronicling their 1970s music, including the legendary Faust or Faust IV albums, they appeared on the cover of The Wire magazine, and are playing a string of European shows which include performances at Utrecht's Le Guess Who?, London's Union Chapel, and Synästhesie Festival in Berlin. They will perform Faust IV in its entirety, performing with several local musicians. 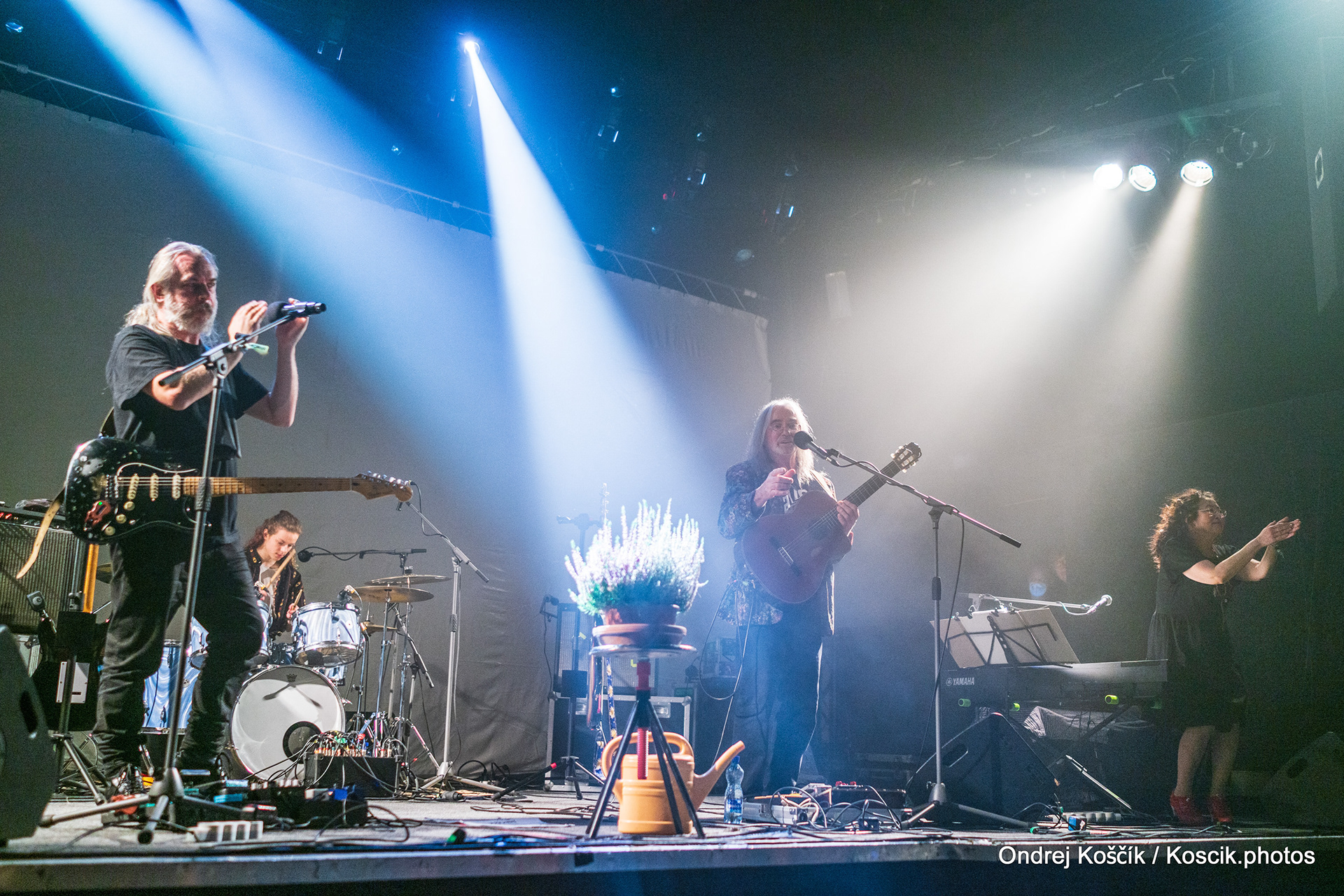 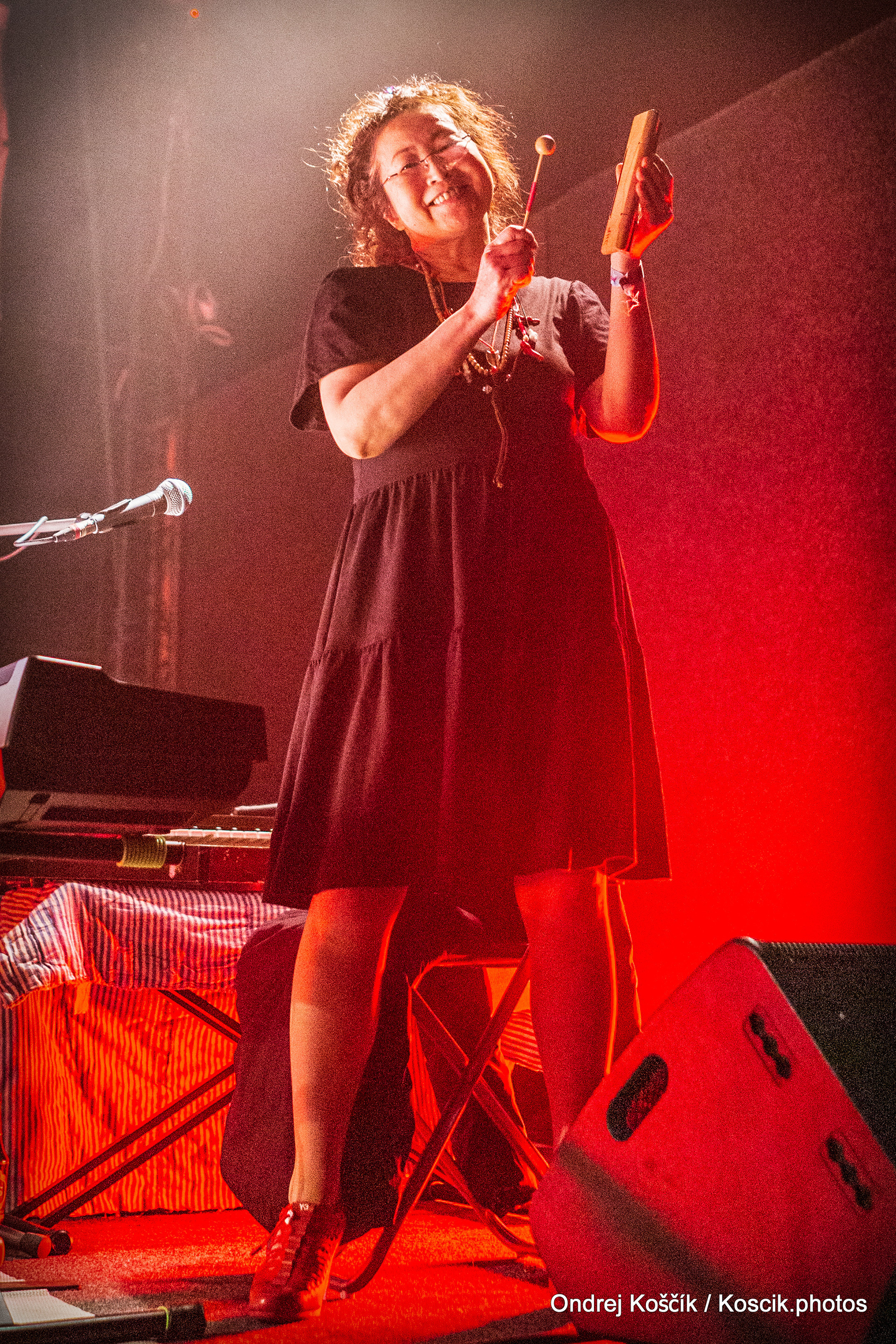 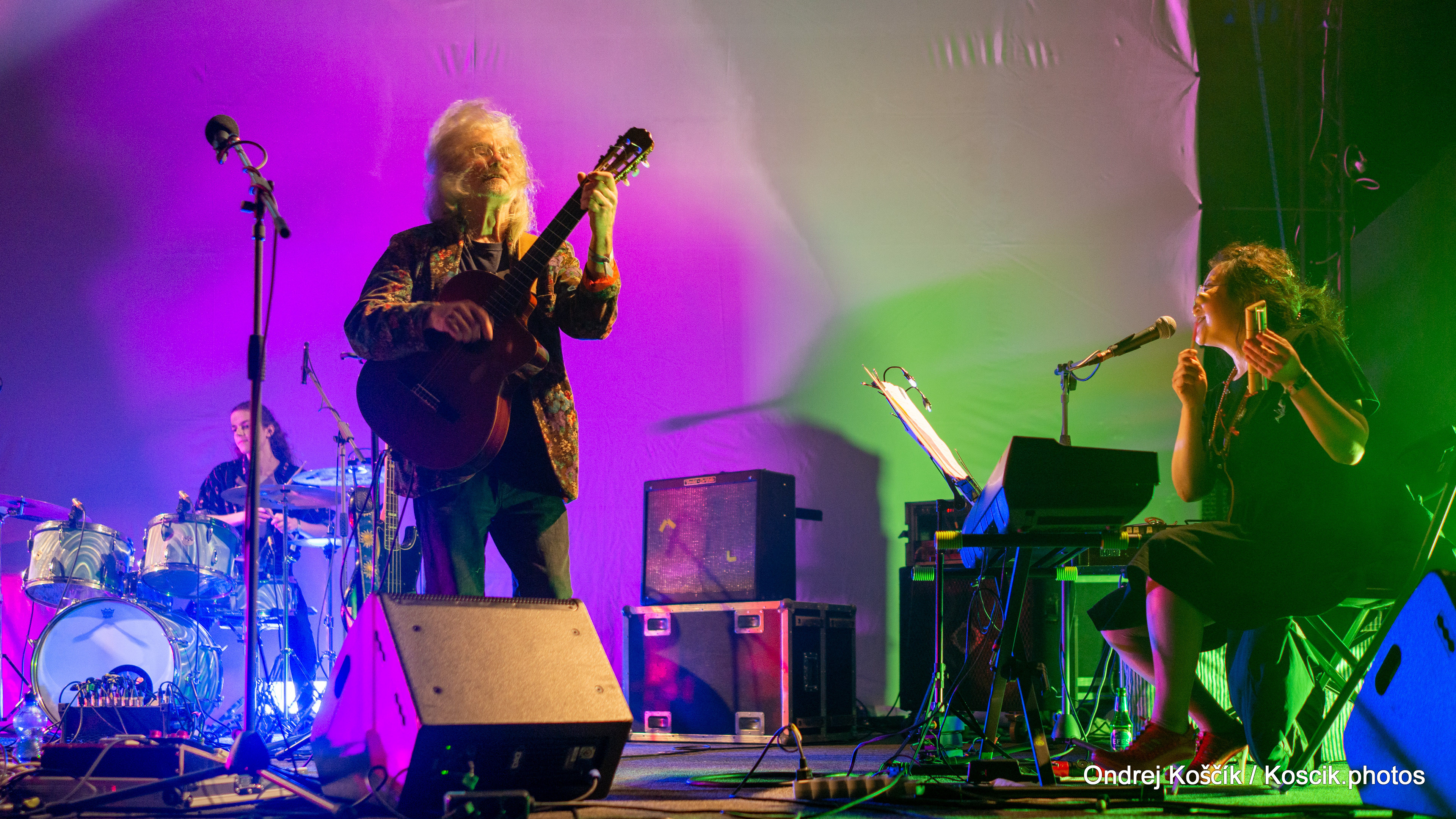 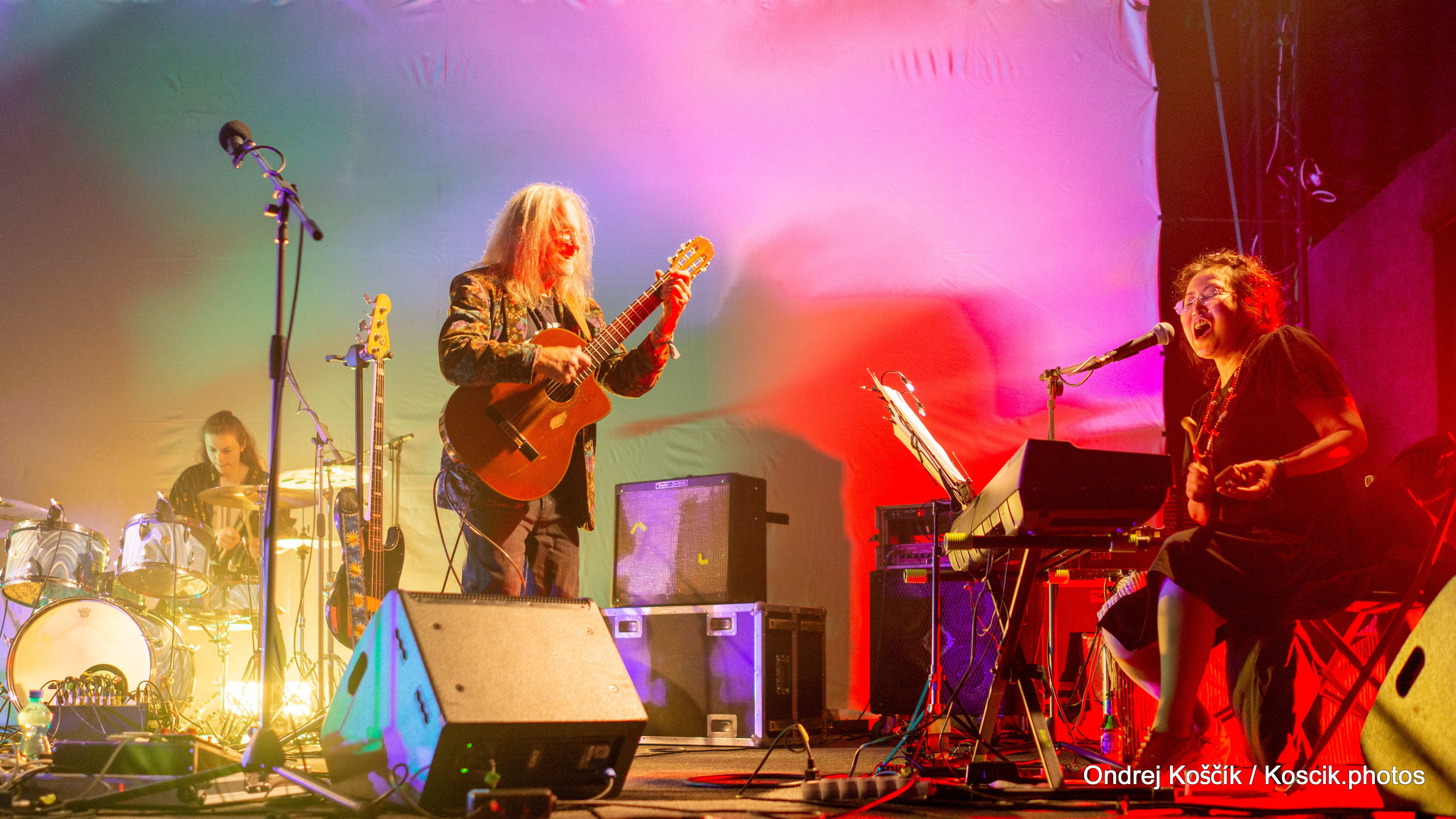 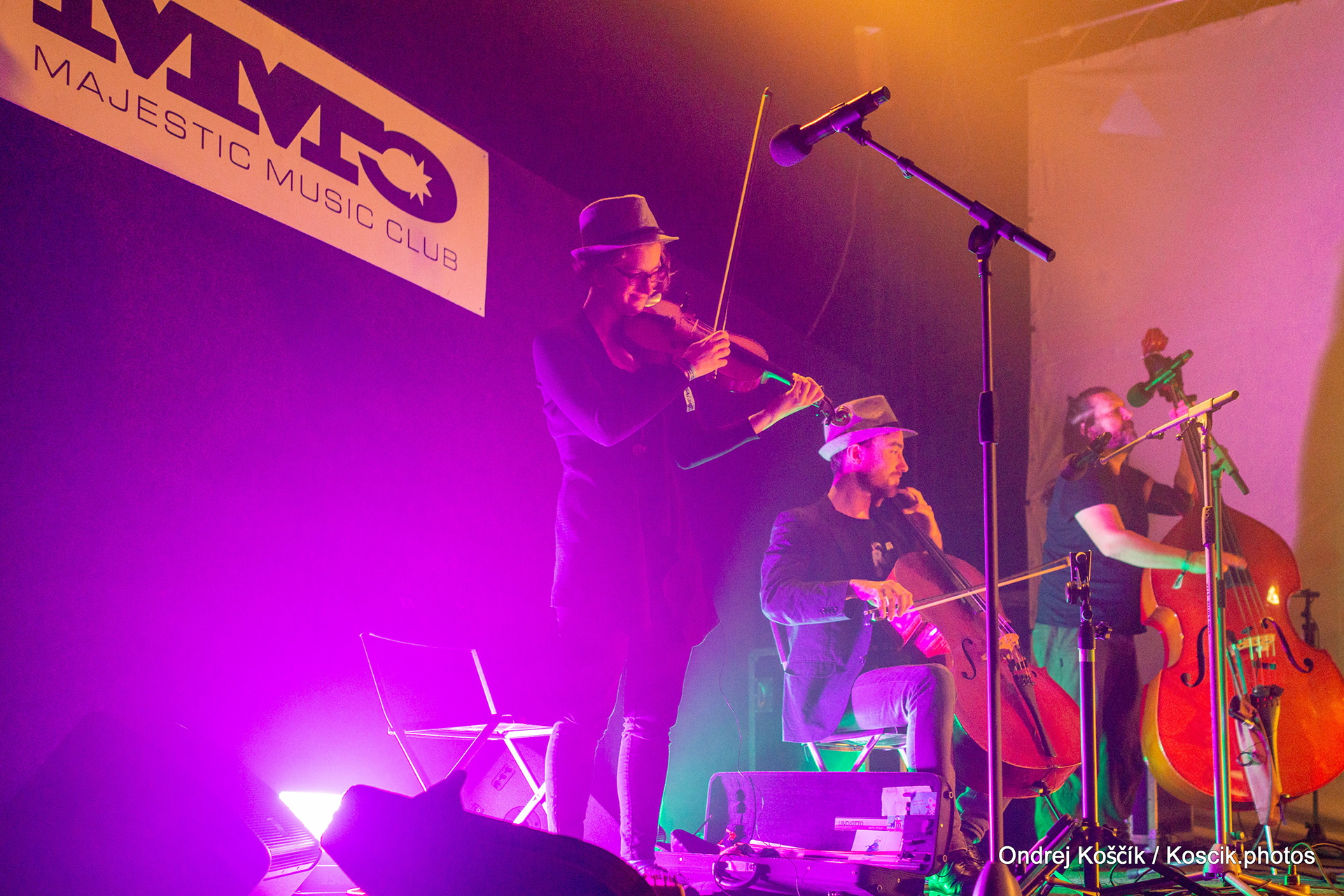 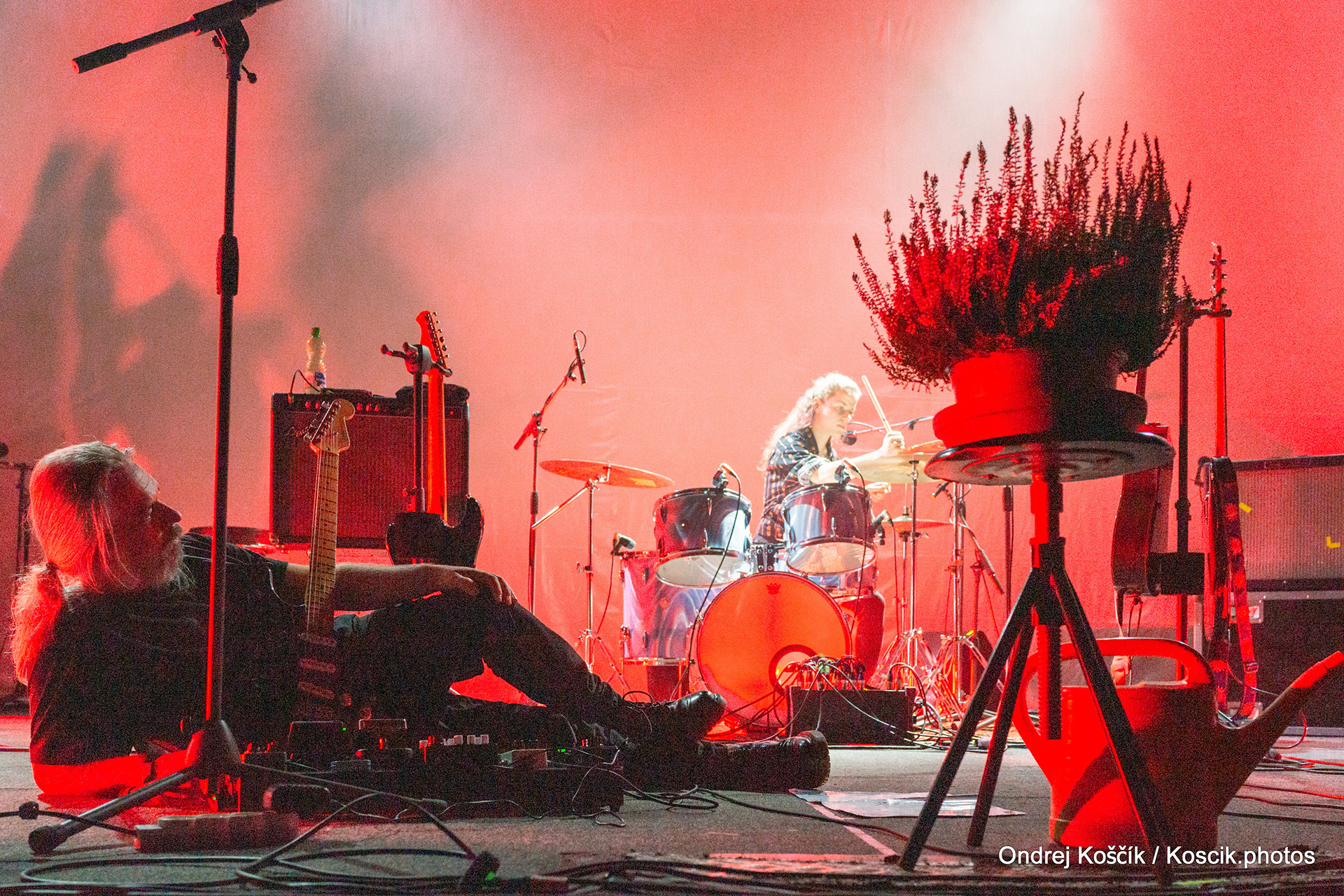 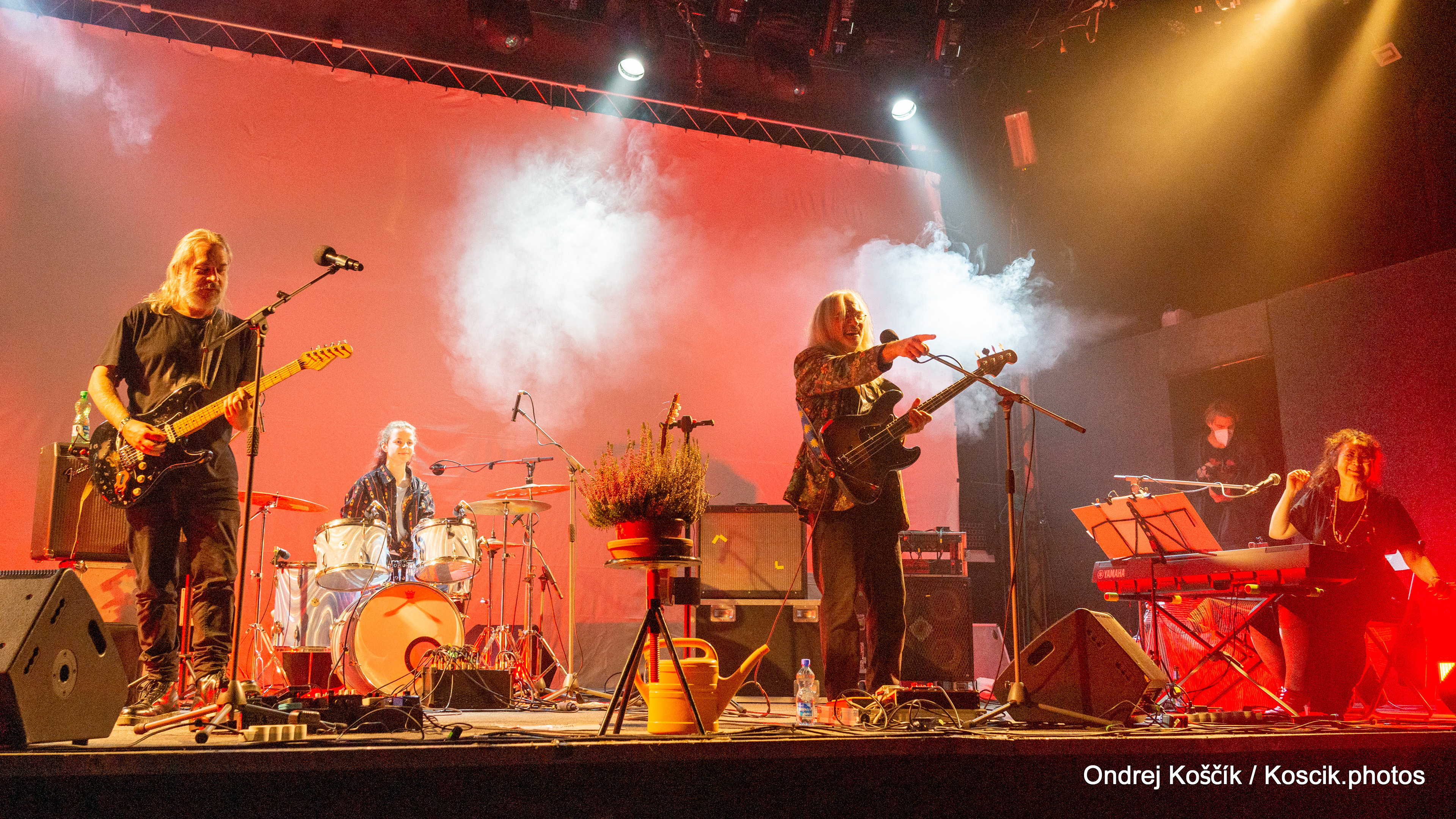 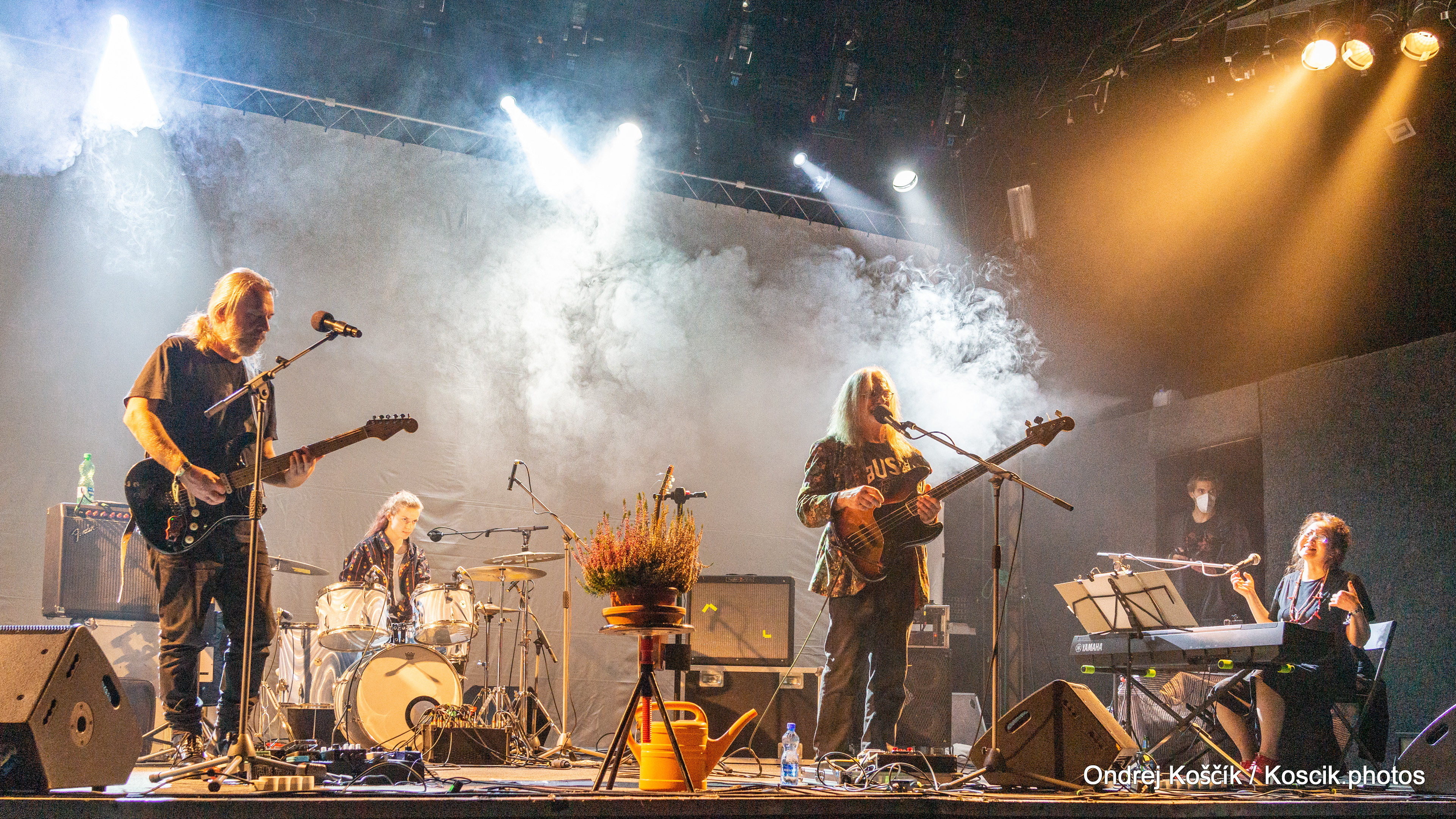 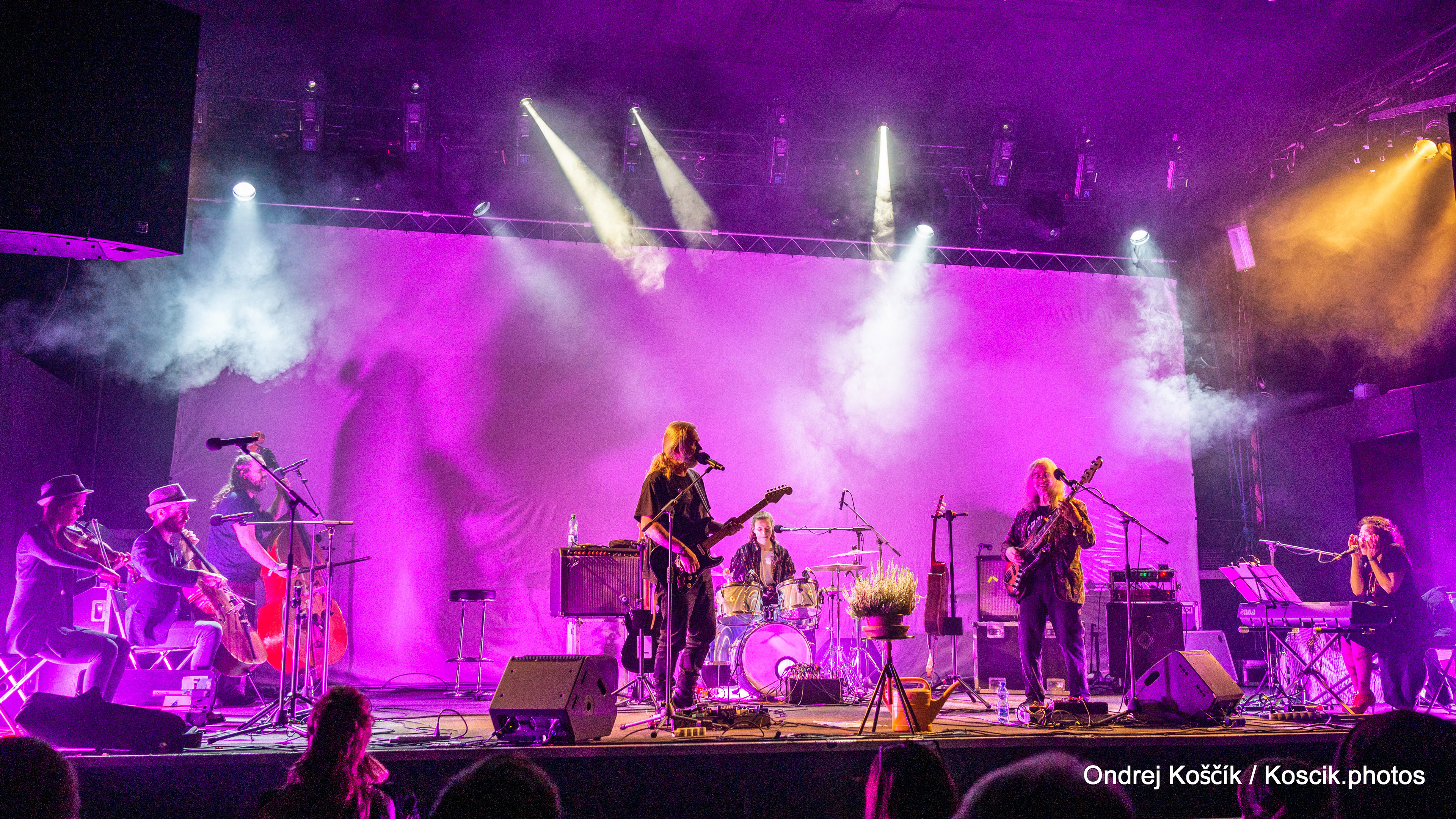 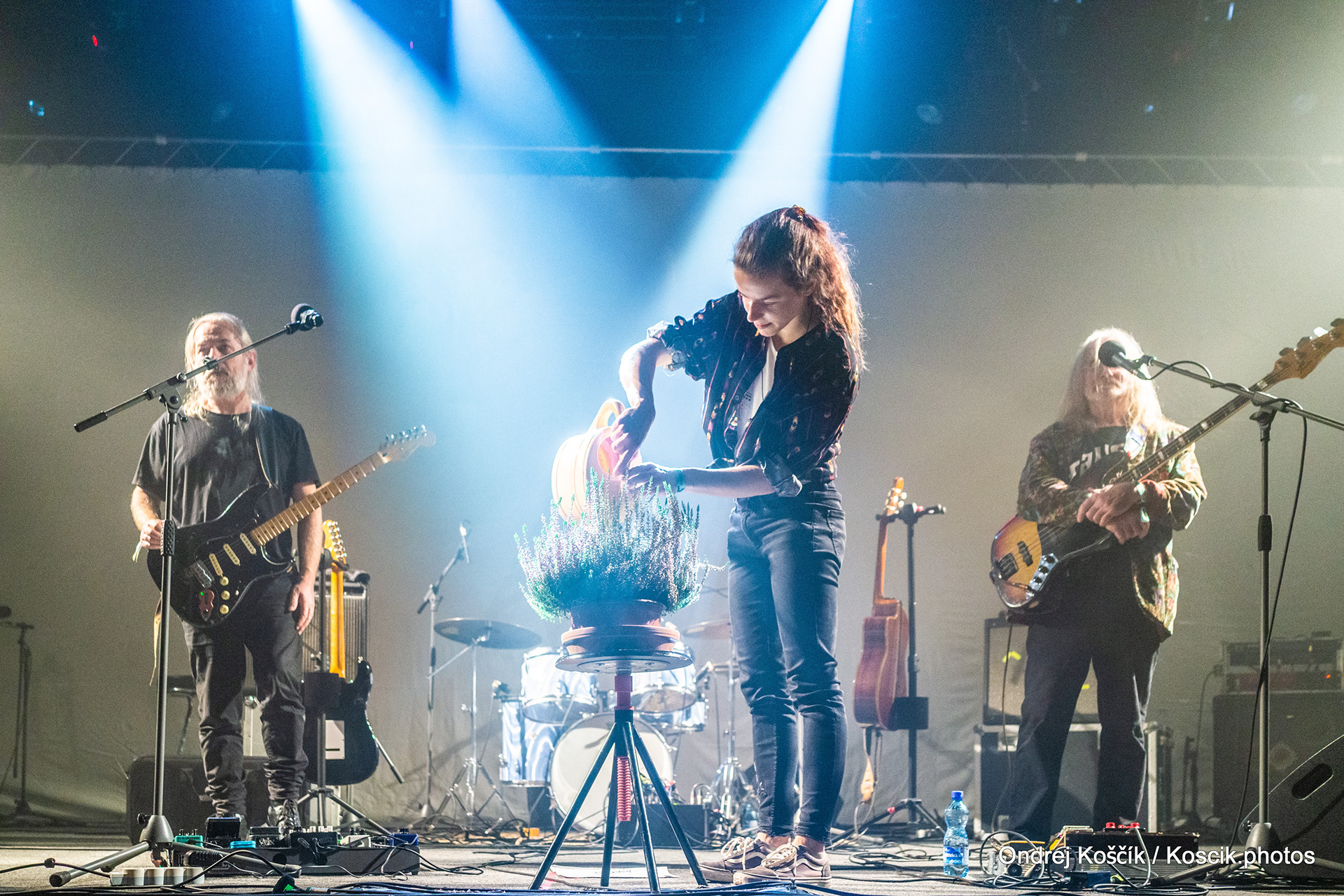 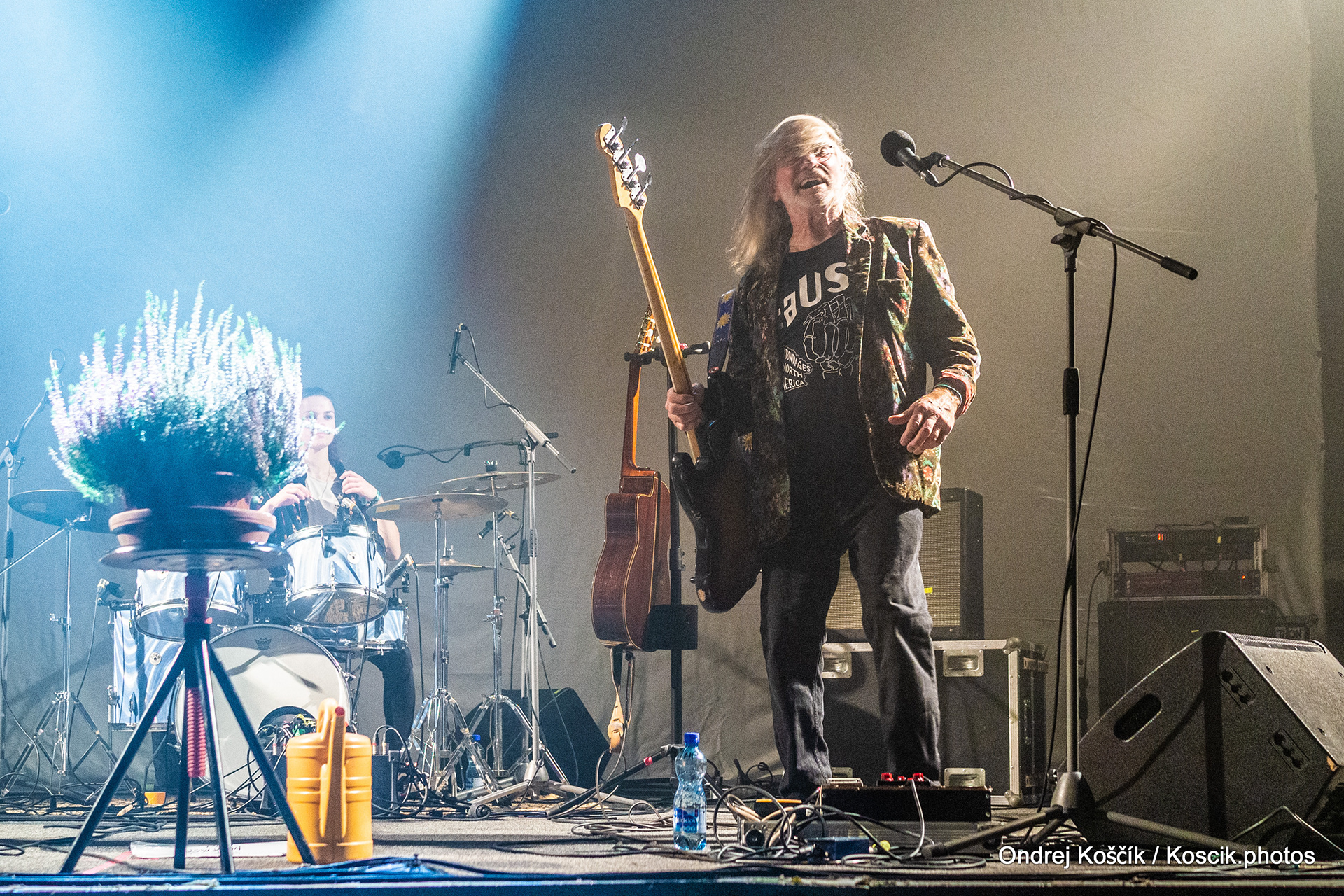 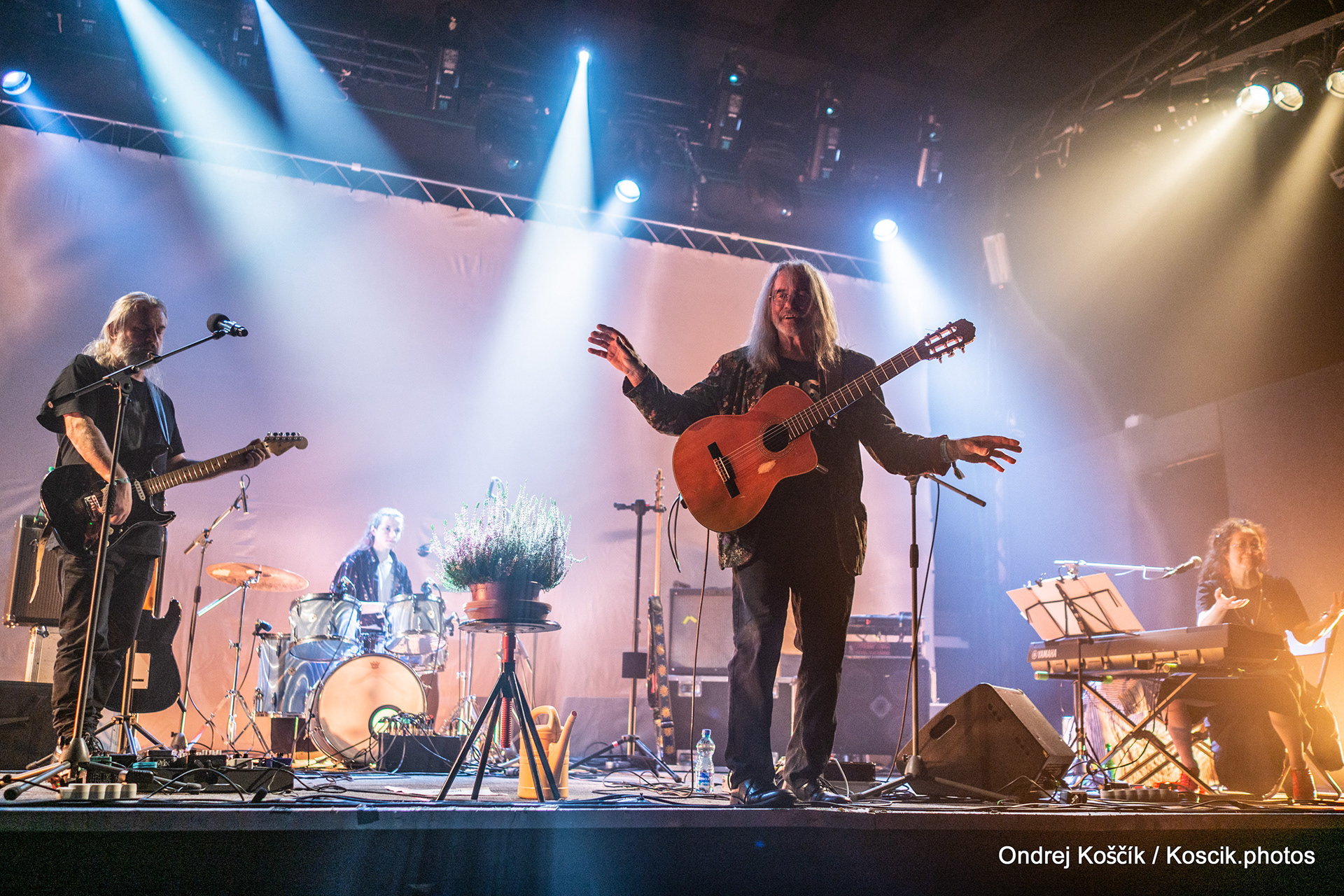 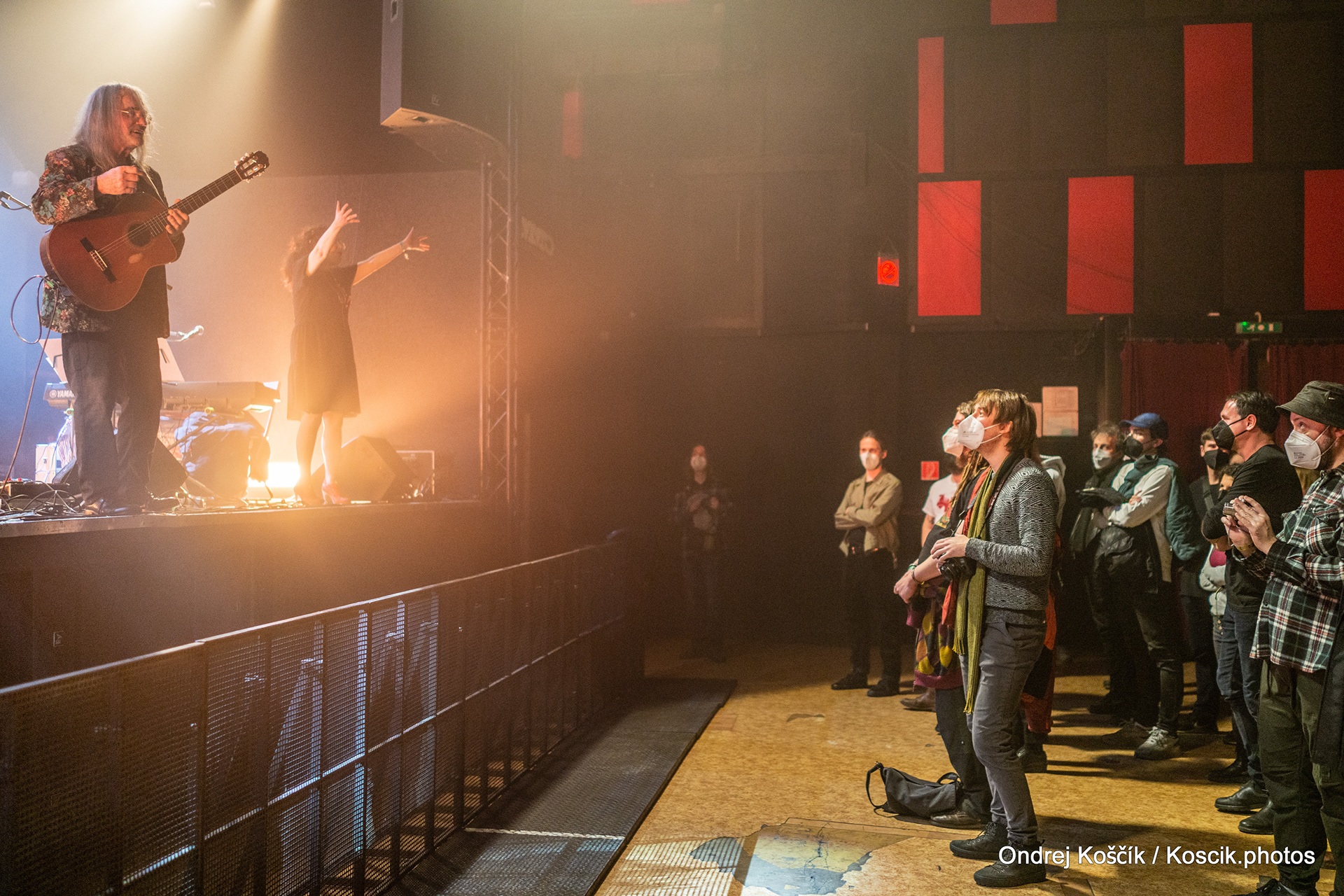 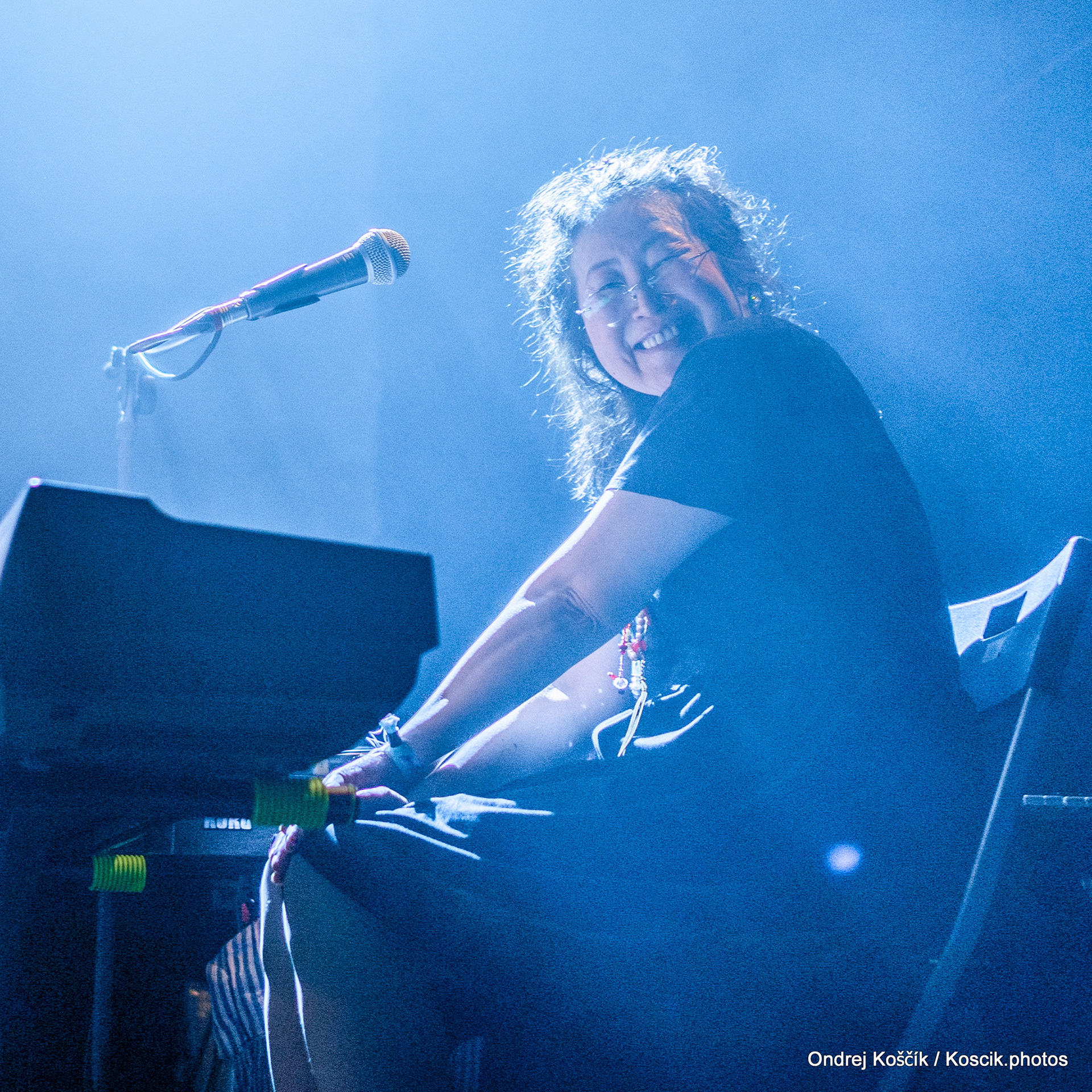 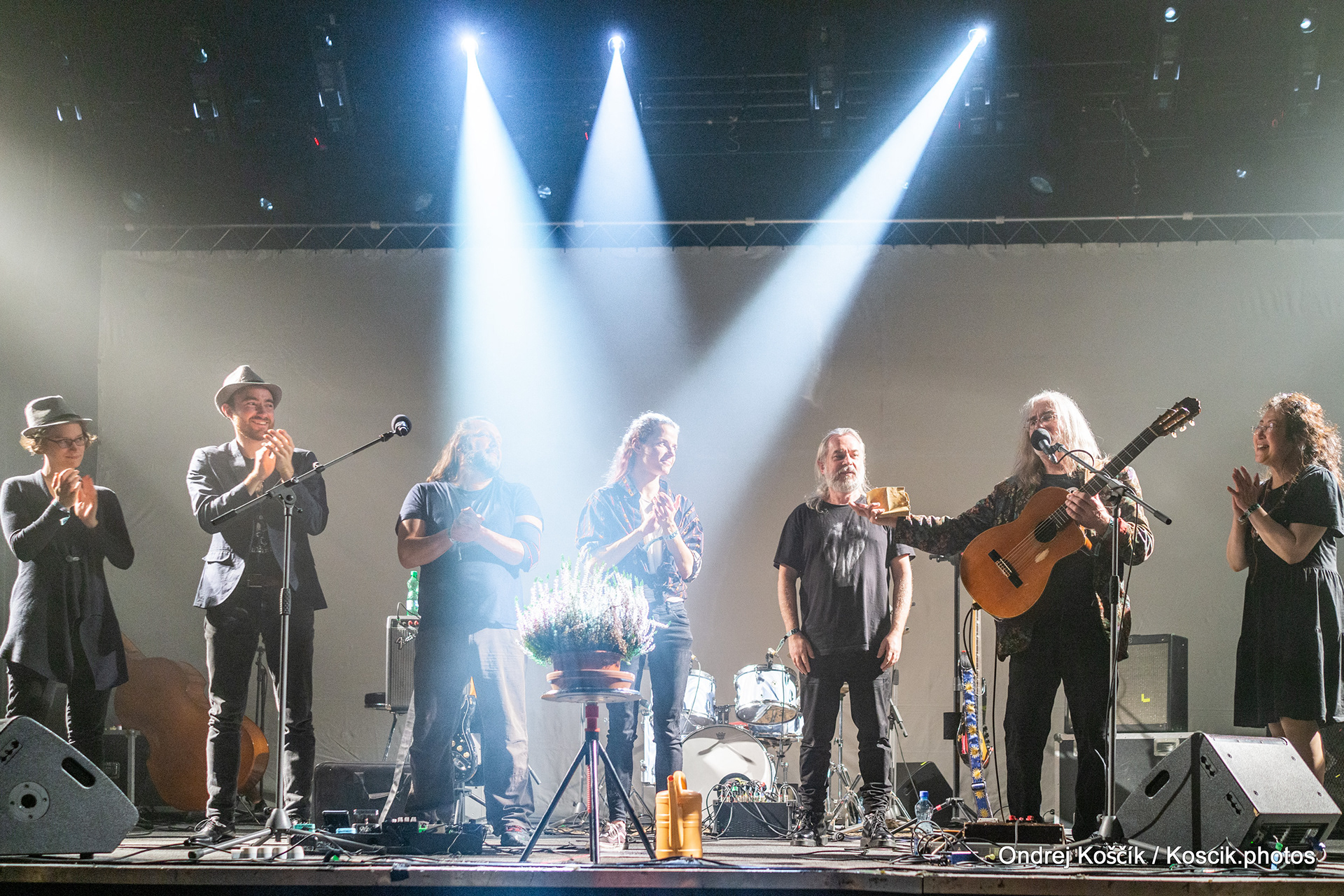 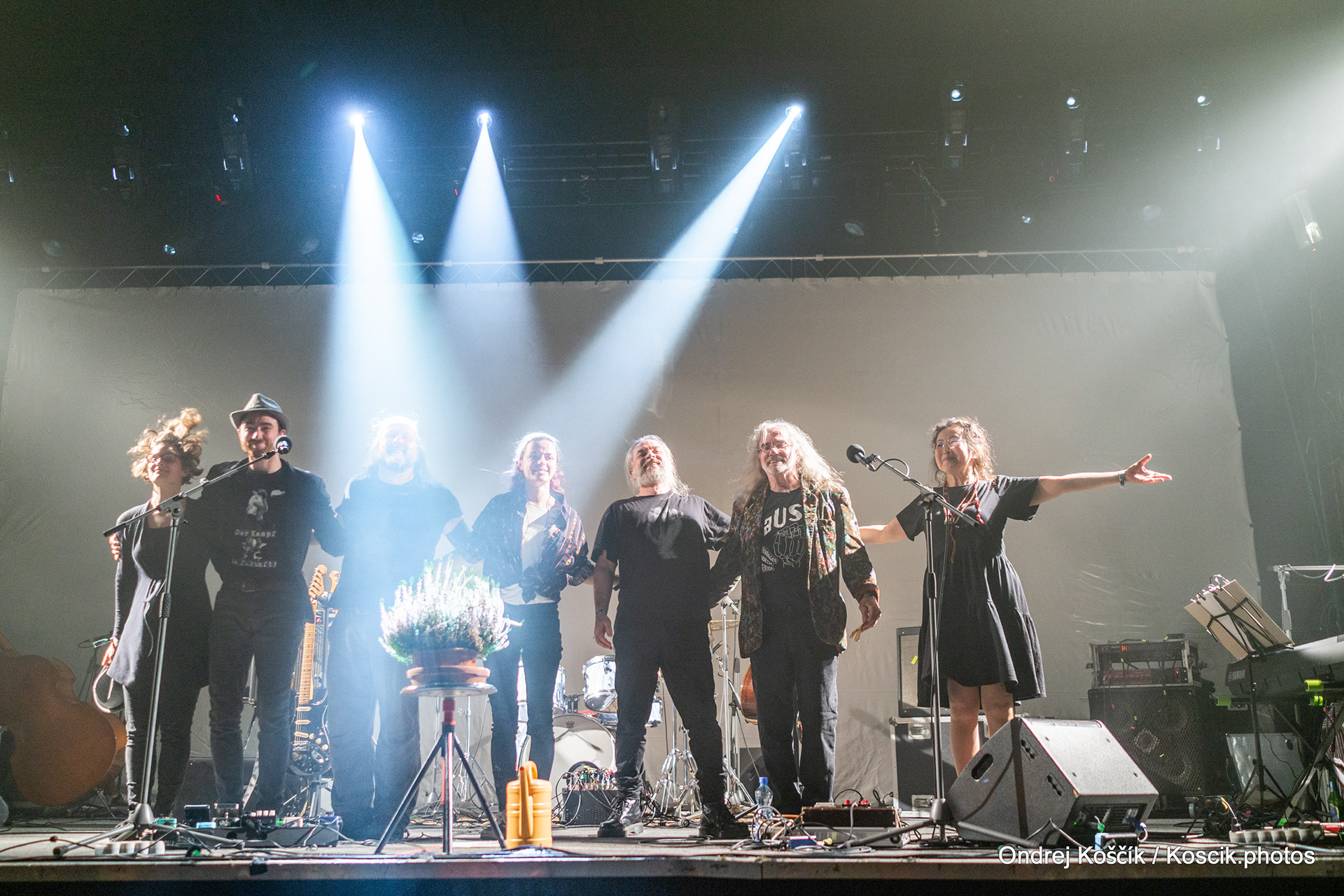